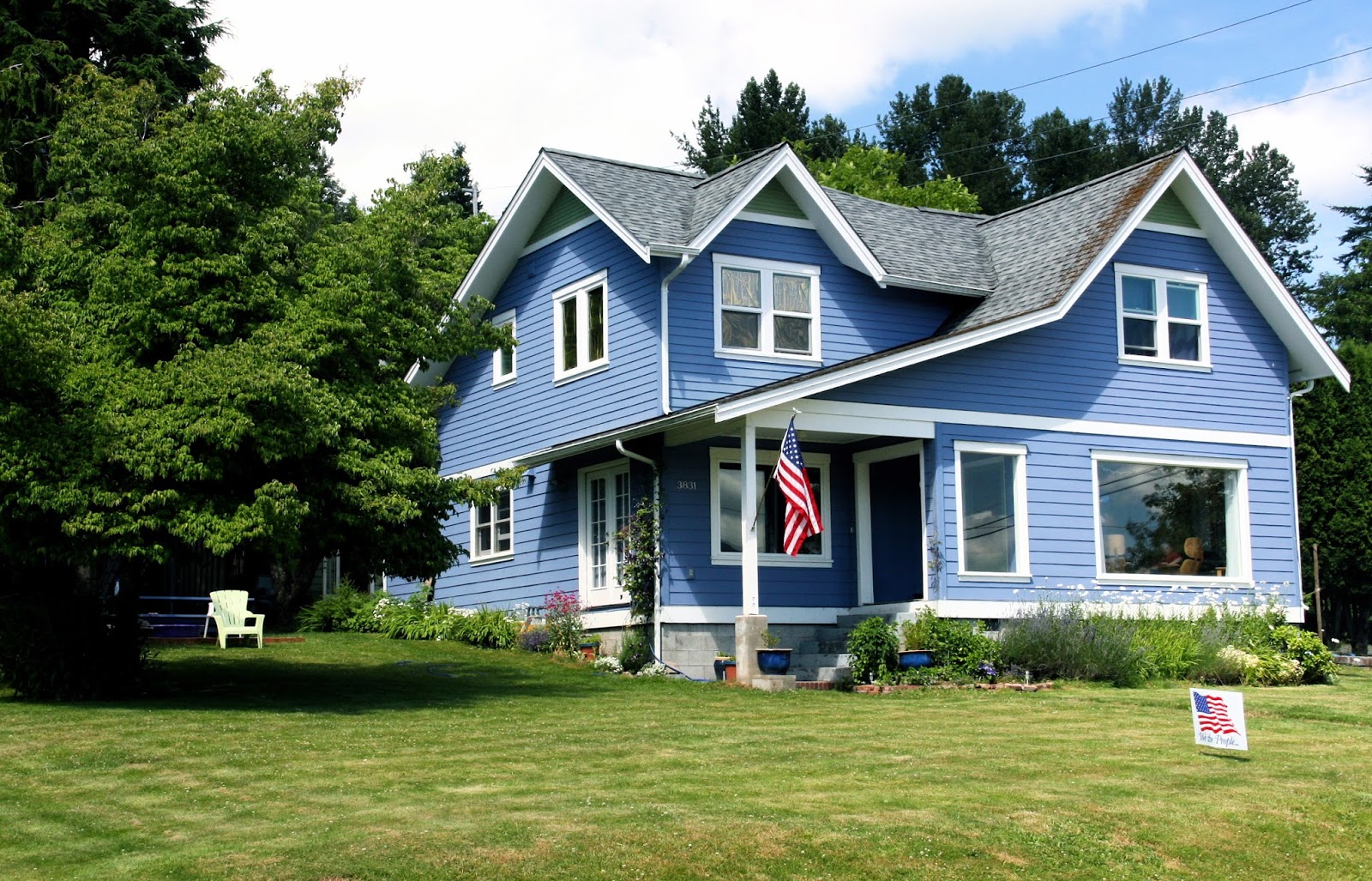 Outside my window...  laundry flapping on the line with a sunny sky and a nice breeze.

Hearing...  the washer churning out another load.

Pondering...  despite being told that Tate's new Naida processors are "water resistant"...
ummmm....
not so much.
A replacement is on the way.
Thanks, Advanced Bionics :o)

Praying...  I forget that Tate is still adjusting to his new processor because he's doing so well, but I'm praying that he'll continue to adapt; we're all praying for a friend from church who broke her femur when her horse rolled on her; and for Wyatt's continued recovery.

Thankful...  Wyatt is doing MUCH better - just an ibuprofen here and there and still eating mostly soft food but he doesn't look like a chipmunk anymore and isn't so sore; Gunnar had a MAHVELOUS time at Disneyland; and Kerry continues to have enough work, though we keep praying for more.

Creating...  three gifts I won't be able to show for quite awhile!

Going...  to cook a turkey pot pie for dinner, with raspberry pie for dessert (and it's not even Pi Day!) The boys and I spent about an hour and a half weeding in the garden this morning and there were just enough ripe raspberries for a pie.. mmm mmmmm!

Reading...  The Gift of Fear, by Gavin de Becker.  The author is an expert on security issues and "the prediction and management of violent behavior".  So far it's fascinating.  May seem like an odd choice, but very relevant in terms of personal security and accurately interpreting threatening situations.  If I could sum it up so far I'd say, "Trust your intuition."

Looking forward to...  our Oregon coast vacation, later this summer!

In the kitchen...  good thing I cooked that turkey last week as Wyatt has been having a lot of mashed potatoes and gravy, with turkey minced into small bites (easy to chew).  I'm making turkey pot pies today - one for us, and an extra to share - maybe with our friend from church!

Around the house...  um, what?  We're focused outside!

The Mother Load...  I have no idea, which is the scary part!  Time to really inventory what I need to accomplish this summer and get cracking'.

Noticing that...  I think Gunnar is getting taller!  No surprise, now that he's THIRTEEN.
Yep.  I officially have three teenage boys in the house.
Should I get a padlock for the fridge? ;D

One of my favorite things...  finishing projects :D

A few plans for the rest of the week...  very happy to report that there is much less on my calendar than last week!  CAP (of course), a therapy appointment for Tate, a follow-up at the dentist for Wyatt, and motocross (work) for Wyatt and Tate.

A peek into Gunnar's world...
apparently the "birthday pin" (look on his shirt)
and a polite request are your magic ticket to special privileges at Disneyland...
like getting to sit right in the front of the monorail! 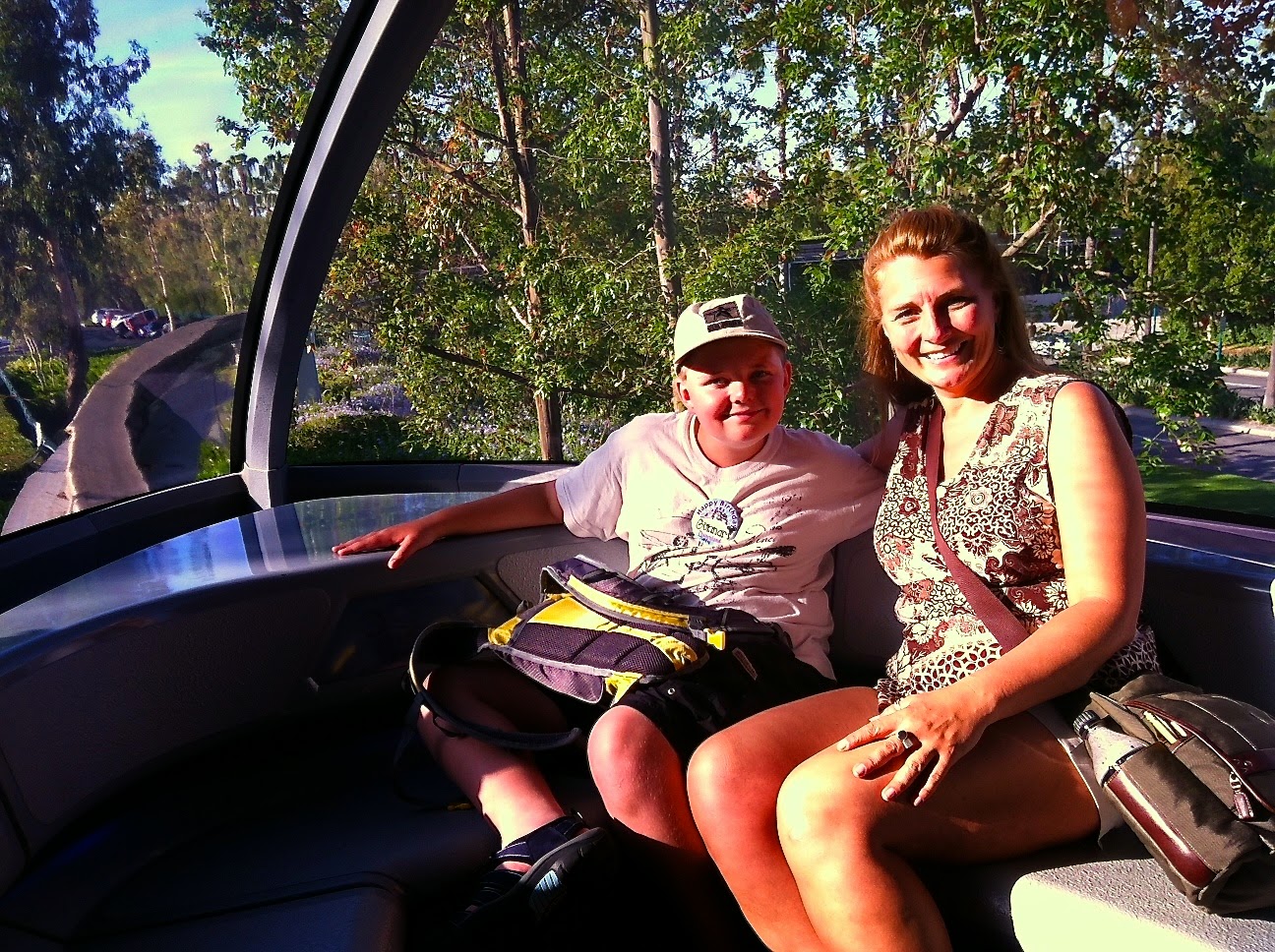 Posted by Herding Grasshoppers at 4:07 PM

We too have been focused on all things outside... So now things are really piling up inside!

The book on personal security does sound interesting -- espec as I've been dealing with craigslist buyers and sellers lately :-) {so far, so good!}

Have a great week, Grasshoppers!