Settled in HIs Own Mind 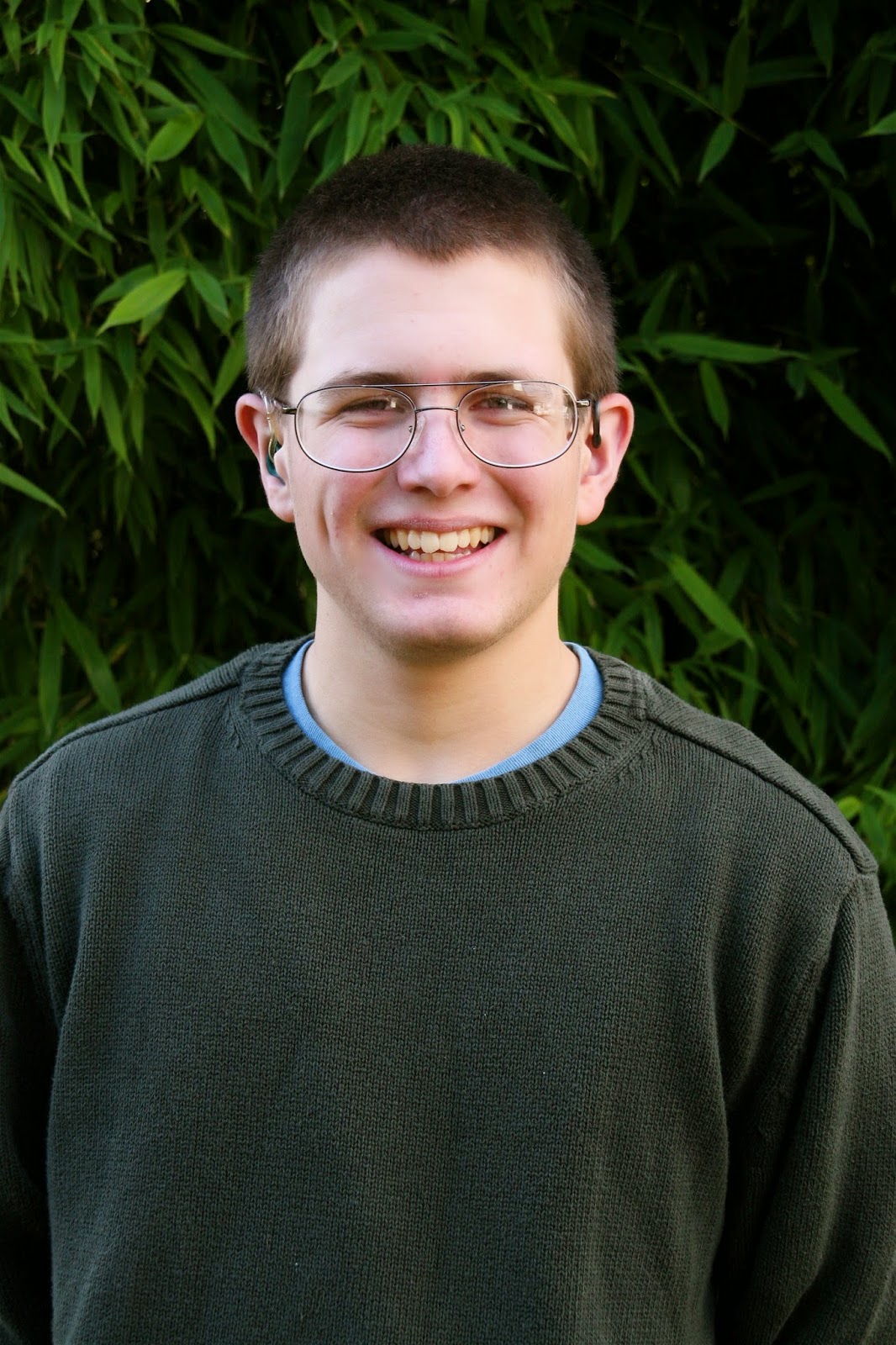 We have a surgery date for Tate - May 7th.  When we saw the surgeon on Friday he was really positive about the benefit Tate should get from a second implant.  Well, we're all amazed at how well he's done with the first one and have high hopes and reasonable expectations that the second will be equally successful.

But it's Tate that really amazes me.  He's "only" fifteen - still a kid.  But not.  He's a young man, and he's solid as a rock.  He's so calm and assured about the whole thing - no fear, no doubt, no second-guessing.  And he was the same way last time, as a thirteen year old. 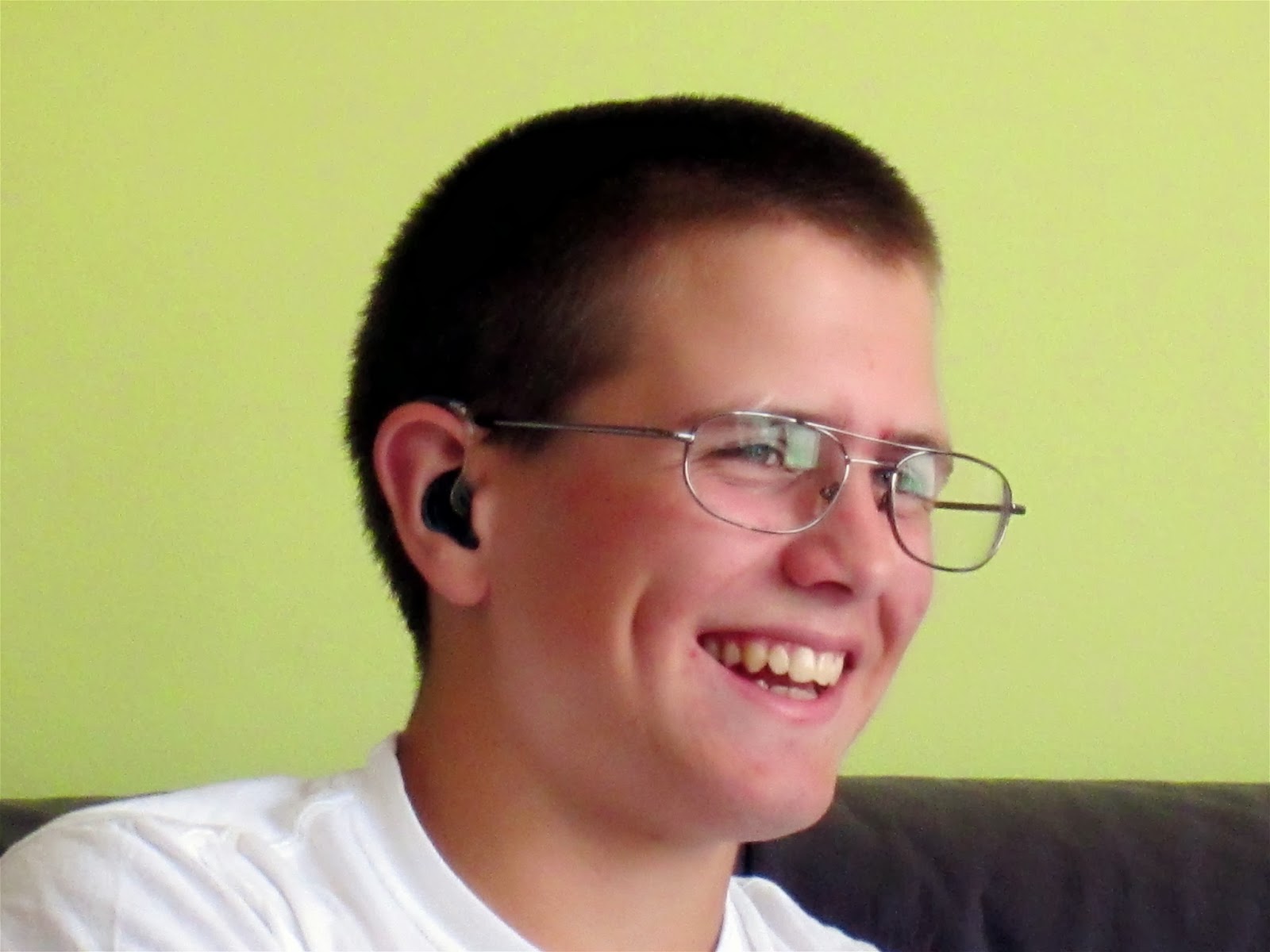 I remember on the drive down to Children's on the morning of surgery, he asked me if I thought there was something wrong with him.  Huh?  He wondered if maybe he was missing something because he wasn't worried or anxious.  Be still my heart!

No, I assured him, there was nothing at all wrong with him.  He understood the pros and cons, he'd made a good decisions, we trusted the surgeon, and that peace Tate had - and still has - is a precious gift from God. 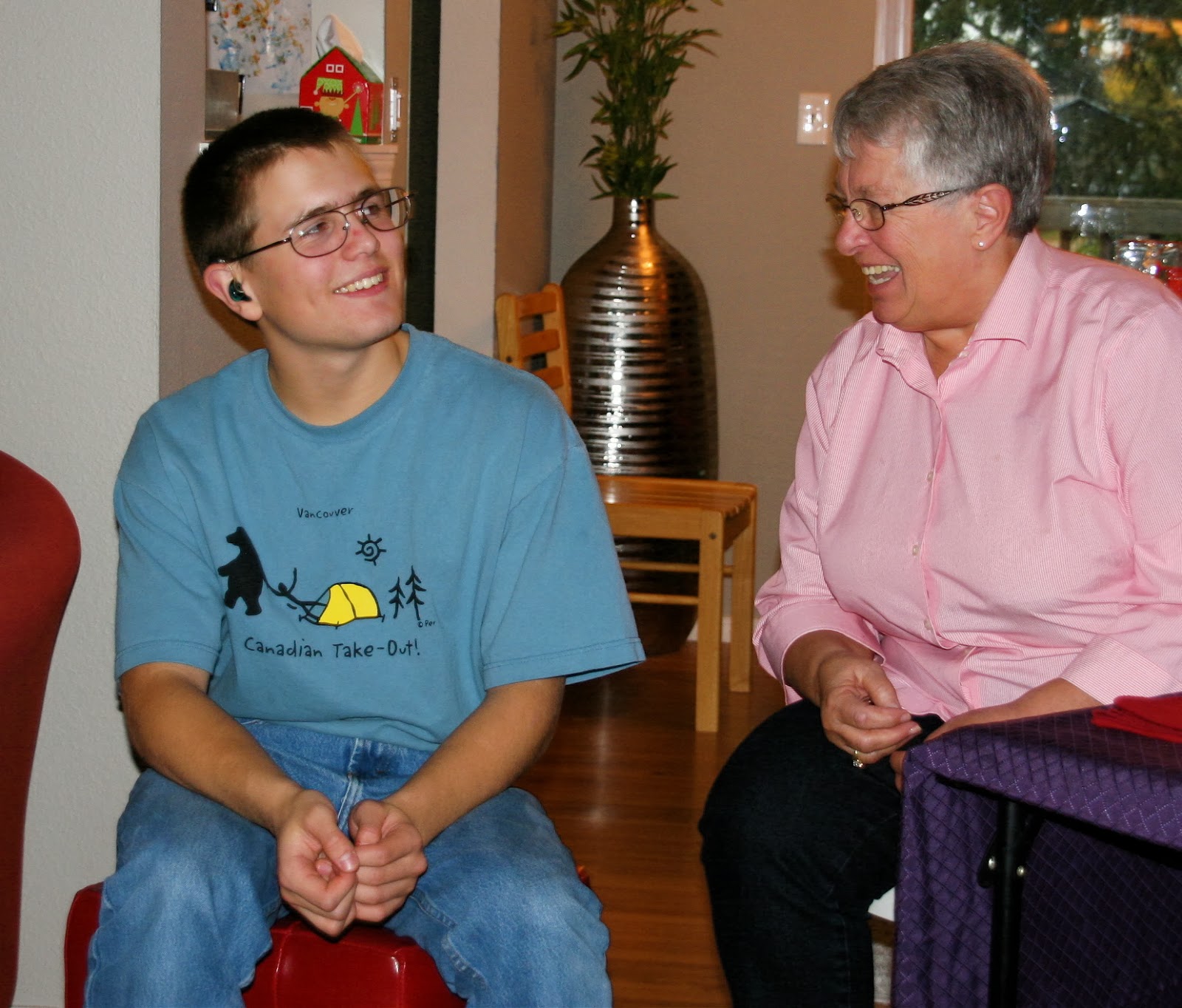 He knows it's not easy.  This is surgery.  He'll be overnight in the hospital.  Recovery takes weeks.  Then there will be an insane amount of appointments... in Seattle, as well as therapy here in town.  His brain will have to reprogram itself to interpret the new sounds into something "normal".  (He called me a drunk, sleepy, slurred mouse the first time!)  He will have a lot of work to do. 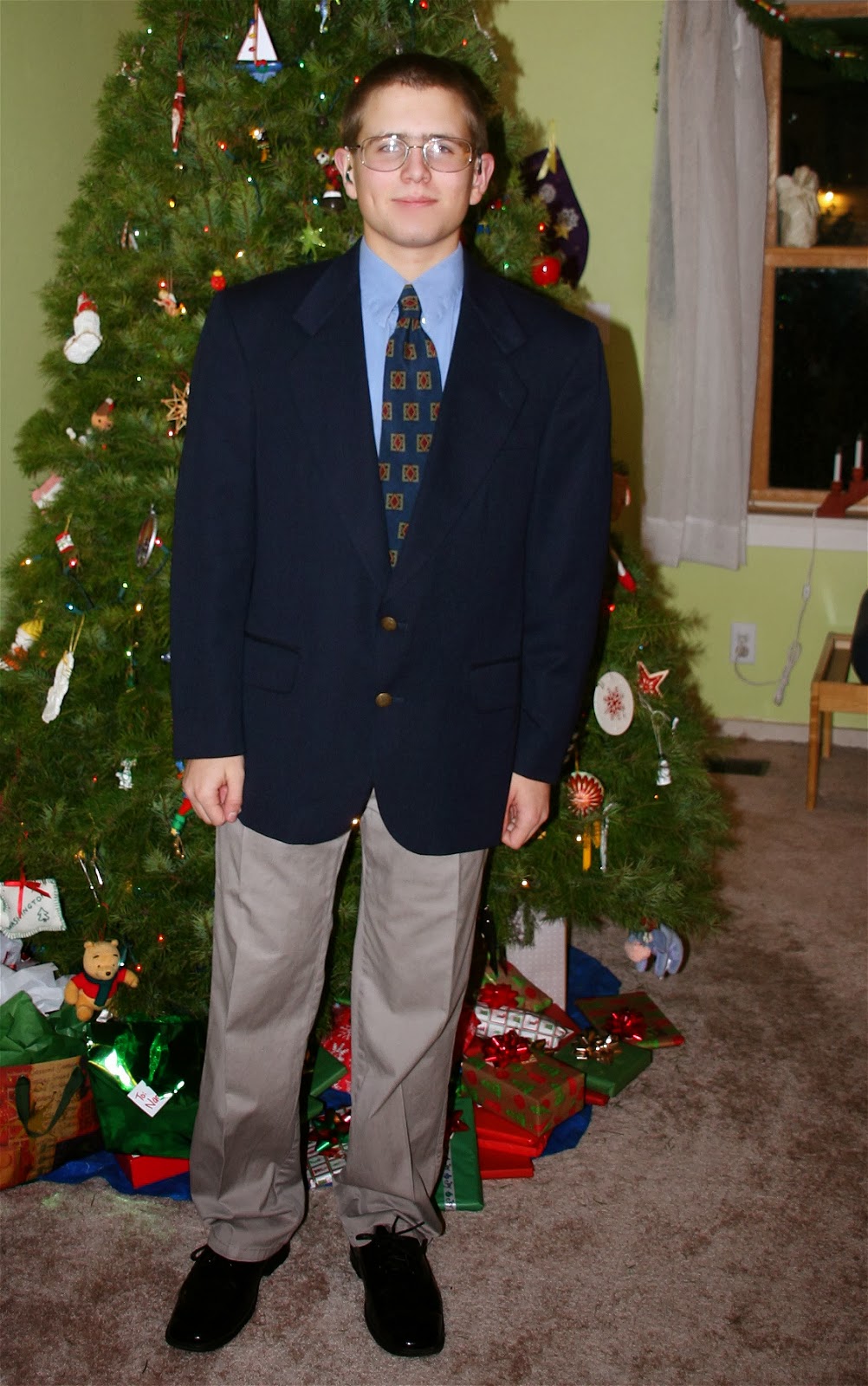 His confidence brought to mind these words from Spurgeon.

“For ever, Oh Lord, thy word is settled in heaven.” The strain is more joyful, for experience has given the sweet singer a comfortable knowledge of the word of the Lord, and this makes a glad theme. After tossing about on the sea of trouble the Psalmist here leaps to shore and stands upon a rock. Jehovah’s word is not fickle nor uncertain; it is settled, determined, fixed, sure, immovable. Man’s teachings change so often that there is never time for them to be settled; but the Lord’s word is from of old the same, and will remain unchanged eternally. Some men are never happier than when they are unsettling everything and everybody; but God's mind is not with them. The power and glory of heaven have confirmed each sentence which the mouth of the Lord has spoken, and so confirmed it that to all eternity it must stand the same,—settled in heaven, where nothing can reach it. In the former section David’s soul fainted, but here the good man looks out of self and perceives that the Lord fainteth not, neither is weary, neither is there any failure in his word.

The verse takes the form of an ascription of praise: the faithfulness and immutability of God are fit themes for holy song, and when we are tired with gazing upon the shifting scene of this life, the thought of the immutable promise fills our mouth with singing. God’s purposes, promises, and precepts are all settled in his own mind, and none of them shall be disturbed. Covenant settlements will not be removed, however unsettled the thoughts of men may become; lets us therefore settle it in our minds that we abide in the faith of our Jehovah as long as we have any being. —Charles Spurgeon, The Treasury of David

Your word, O Lord, is eternal;
it stands firm in the heavens.
Psalm 119:89
Posted by Herding Grasshoppers at 6:03 AM

Yes! Great news! You bring tears to my eyes! (I'm at work! LOL) And Tate seems to be a really great kid! Very stable. And that comes from wonderful encouraging parents. Will keep you all in my prayers! God bless!

Such an amazing young man! I love seeing how God works in the hearts of our children! Praying for you all.

Amazing, indeed. Don't forget handsome too. Got the date on my calendar and will pray up to and through! :)

He really is amazing!! I pray all will go well.