As always, my annual disclaimer...

For most of you, this post will definitely fall into the category of over-sharing.
For me, this is record-keeping.  If you're interested in the nitty-gritty details of
What We Do For Homeschool, here's your fix.  If not?
Nothing to see here - move along ;D

As I look back over our years of homeschooling, I'm a little bit sad that we're past the days of field trips to the fire department, collecting spider webs, picking apart owl pellets, and mummifying chickens.  On the other hand, watching the boys grow up is pretty sweet :D

For the first year, I'm only homeschooling TWO.

Wyatt  just wrapped up his first year at the community college.
Woo-hoo!

As I've mentioned in earlier years, I've kind of "red-shirted" the boys so they'll hit Running Start older.  At home, Tate is a 10th grader, but on paper he's officially a 9th grader.

He attended public high school as a part-time student, and looks to be getting straight A's in English, Algebra, and Spanish.  Well done, Tate!  Especially the Spanish.  We weren't sure how it would go, trying to learn a foreign language with hearing loss.  With English, if he misses a few sounds here and there, his brain knows what to fill in, but with Spanish... well, he did great! 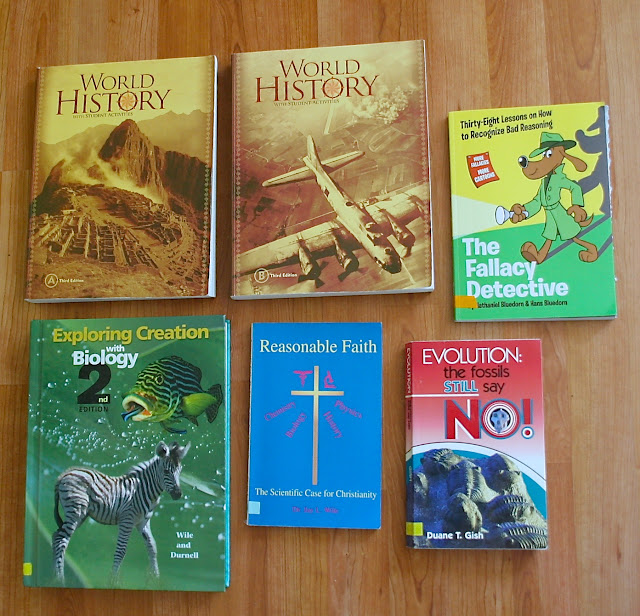 Tate completed a one-year overview of World History, an introduction to Logic with The Fallacy Detective, and a year of Biology (with labs) along with reading and summarizing Jay Wile's Reasonable Faith and Duane Gish's Evolution: The Fossils Still Say No!

Tate also started taking piano lessons after Christmas and is doing really well.  That was another thing that was really experimental, given his bionic hearing.  We just had no idea if he could hear the difference between notes that are close on the scale.  But Tate is one determined young man.  Where there's a will, there's a way, and he's doing great!  The next step is to get our piano tuned and repaired (one note won't play), but we're putting that off until after we finish the window-replacement project (ugh!) because that will affect the piano.

Tate is such a self-motivated guy that I had very little to do with his schooling this year.  I helped him by scheduling his work - distributing it mostly evenly through the school year, and I would help him to review at the end of chapters/modules to prepare for tests.  He's a stellar, straight-A student :D

Gunnar is also a good student and does a great job, he's just not quite as excited about it as Tate is. ;D

He finished his first year in Jay Wile's Apologia science courses - Exploring Creation with General Science.  I was happy to discover that they now produce a student notebook.  That really helped us organize our note-taking and labs.  I REALLY liked using it. 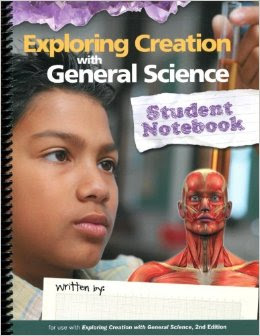 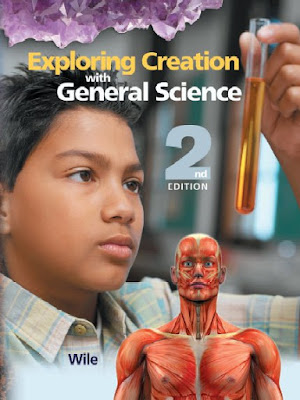 Gunnar has been off-cycle with his math from the beginning.  (Kindergarten math was too easy, so we jumped into 1st grade math mid-year.)  This year, he finished Saxon's Pre-Algebra, and completed Lial's Basic College Mathematics.  It covers a lot of the same ground, but I like to do it for three reasons,
* it's good review, and I want the boys to be really solid before they start Algebra
* after several years of Saxon, it's good to be exposed to the way other people present math concepts
* working with familiar concepts helped the boys transition to doing their math more independently 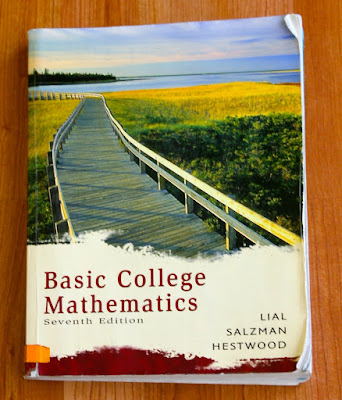 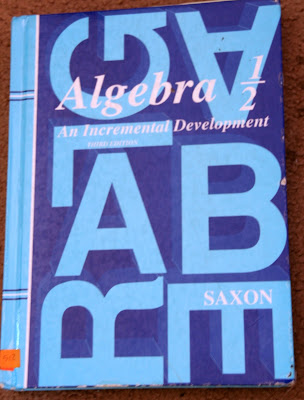 We do a real hodgepodge of things for language, as you see below. 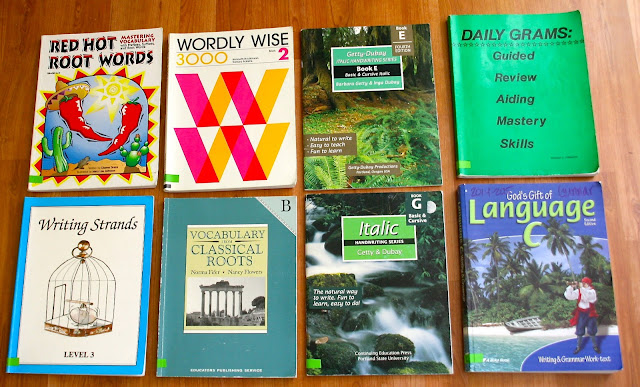 I like the Italic handwriting style.  Not sure if it really "took" with any of the boys, but at least they can all keyboard well.  We've been using Daily Grams for years - a nice little nugget each day.  Since Wordly Wise has 20 chapters, and Vocabulary from Classical Roots has 16, they fill up a 36-week school year nicely!  The Red Hot Root Words were good, but kind of tedious.  Have I ever told you how much Gunnar LOOOOVES creative writing? No?  There's a good reason for that.  But I make him do it anyway, hence the Writing Strands.  And we use A Beka's Language C to make sure we cover all our bases.  It's pretty corny, but solid.  Whew!

Gunnar is loving the Sonlight History cores, and just finished a two-year overview of World History.  Mostly he loves reading, and Sonlight does a LOT of reading! 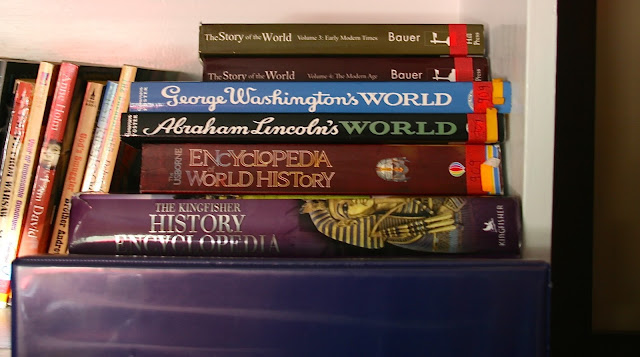 It was fun to re-visit Susan Bauer's Story of the World, which forms the "spine" of this history series.

Here are the two years together... 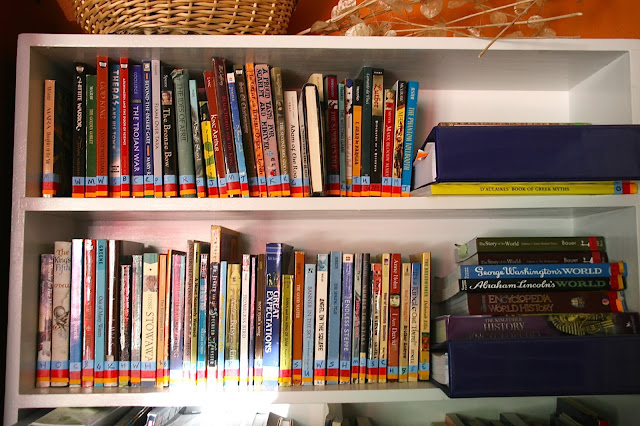 Gunnar began violin lessons in November and is doing wonderfully!  We were able to "upgrade" him to a full-size violin of a better quality for his birthday, and he looks forward to resuming lessons in September.

We may not have made any models of Viking boats, or dyed t-shirts with cabbage (stinky!), or taken any field trips to see people make cheese, but we've had a good year :D

I always enjoy reading about your homeschool year. I wish I had done this with our kids. Contgrats on a "successful" year! :)

Yay... Such a great feeling! It brings back so many memories to see so many of the same curricula my girlies used!