We have a sweet neighbor that turned into a snowbird this year.  She went south after Christmas, and won't be back until June.  And hearing of our deer woes (eating everything around here) she offered us the use of her fully-fenced garden, along with lots of helpful advice.

And oh gracious, we are failing miserably.  The onions and garlic seem to be doing okay, but all the peas I planted back in March?  I think the snails have been feasting.  I found two, chewed up little vines that haven't even grown tall enough to reach the mesh (for them to climb).  Is it too late to plant more and try again?

I think she told us not to bother planting most things until June, because let's face it, May is a cruel tease.  It will feel like summer for a week or two, and everybody thinks WOO-HOO IT'S SUMMER ALREADY!  But, no.

It will rain until the Fourth of July.

But guess what happens in the mean time?

They're EVERYWHERE.  And huge.  Tate and I weeded for about an hour and hardly made a dent.  I think tomorrow we'll just go rototill again and start over.  Because OOPS.  I think we need to be over there pretty much every single day, and I'm not sure how that's going to work out, but we'll try.


Because good grief.  How is it that this sweet little widow, in her seventies (I think, but maybe closer to eighty), recovering from cancer, can make her garden so beautiful and productive every year and we can't grow a row of peas?


But in better news, it's a perfect spring day.  The sun is shining, the breeze is blowing, and Wyatt is sailing.  The teacher in charge actually ASKED ME TO GO AS A CHAPERONE and I declined.  Because I know Wyatt wants his space, and that's a good thing.  So he better appreciate it, and have a fabulous time!  (Wyatt, you owe me for that.) 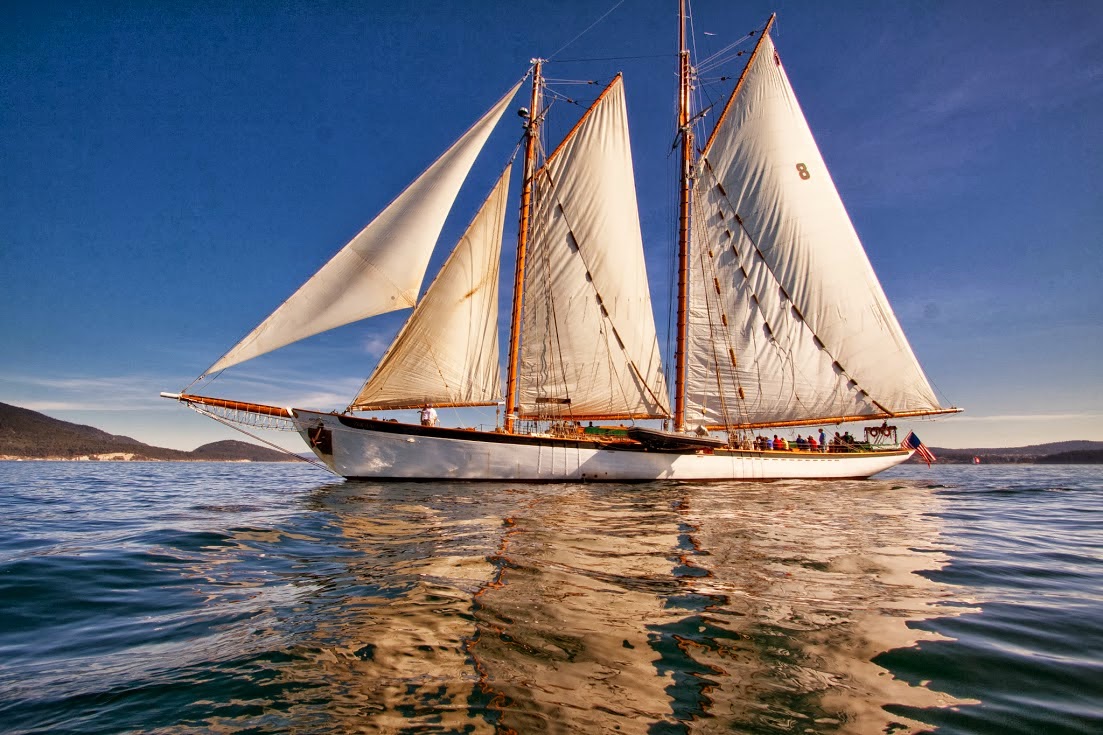 And in other good news, Tate and Gunnar helped me move the furniture around in my (and Kerry's) bedroom, which we've never done before.  Really, it "works" best the way we always have it (practical) but sometimes I just need a change.  Especially a free change, that you can un-change easily.  And even better - Kerry, who kind of hates change - is okay with it.


And now that I have weeded at the garden and at home, cleaned the bathroom, done five loads of laundry (one to go), prepped the next week of school, partially tidied my office, and re-made the bed with spring sheets, we are going out to dinner.  Somewhere on the cheap end of the spectrum, for sure.  But OUT.
Posted by Herding Grasshoppers at 4:25 PM

The garden here is an everyday thing. I have to go pull a few weeds everyday or else I would spend way too many hours weeding on one day. We, as a rule, don't put out anything "above ground" until after May 15. But this year I did. It has been very nice and I just went for it. Turned out so far to be ok...this time.

Ohhhhh Julie. I'm ready to give up the garden and just go hiking instead. We, and by we I mean my husband, rented a tiller and tilled that whole big plot I picked out in January. It was the first time it hadn't been in sod since ever and you know what grass likes to do? Yeah it's growing back. And you know what horrible spiky weeds do when they don't have so much competition from the grass? Uh-huh. Anyway, we got some weed block which seems to be helping a bit and I'm going to move some chickens up there in the next day or so because they are EXCELLENT AT KILLING GRASS. Ask me how I know. Maybe you should borrow some chickens.